We are an independent, objective, advertising-supported content publisher website. In order to support our ability to provide free content to our users, the recommendations that appear on our site might be from companies from which we receive affiliate compensation. Such compensation may impact how, where and in which order offers appear on our site. Other factors such as our own proprietary algorithms and first party data may also affect how and where products/offers are placed. We do not include all currently available financial or credit offers in the market in our website.

Boom crypto review: how it works? Get Started With Boom Today!

Check out this Boom crypto review post so you can learn all there is about the social experiment related to the smart contract-based first self-burning cryptocurrency.

The Boom token is part of a social experiment based on some rules that we will explain to you right below on this Boom crypto review.

As happens to any other cryptocurrency, the blockchain has allowed digital assets or coin creation, and many people are now investing in them.

The main goal of this system consists in decentralizing the financial market. Instead of being under the control of massive institutions, the digital universe of cryptocurrencies has given us the opportunity to make transactions faster and cheaper.

So, that is the most considerable promise of this technology.

Some are still uncertain about its future. But, in the meantime, this market has grown, and it has been given signs that it won’t go away anytime soon.

As the acceptance increases, more people join the cryptocurrency investments. At the same time, more and more tokens are developed.

Before moving forward with this article, let me tell you that if you want to invest in digital assets, you should know the market is still pretty volatile and is not entirely regulated.

That doesn’t mean it is illegal, but it lacks supervision. Therefore, it can be risky.

On the other hand, there are deflationary currencies based on the smart contract you should take a look at.

Learn how to buy Boom, a deflationary cryptocurrency based on smart contract technology.

How does Boom coin work?

The boom was developed from blockchain technology. This token is a deflationary currency, which means it has a fixed number in circulation. Originally, there were one billion in existence.

On the contrary, there are other types of coins with an unlimited supply of tokens, which means they are inflationary. So, if there are many in circulation, money loses its value.

Boom is the first self-burning asset based on the smart contract. This technology has allowed the cryptocurrency deflation mechanism.

So, basically, each time a Boom on-chain transaction is completed, 1% of it is burned. And there won’t be any more Boom tokens minted whatsoever.

For example, let’s say that a person A transfers 100 of these coins to a person B. Since 1% will be burned by the time the process is completed, B receives 99, and so on.

This process will be in perpetuity and autonomously until all Boom tokens are burned.

If you watch the history of Bitcoin and Litecoin, you will see a curve rising and then going stable before its fall.

The Boom curve is right the opposite.

Should you start investing in Boom cryptocurrency?

Investing in a deflationary cryptocurrency can be profitable in many ways. Even though the project is surrounded by uncertainty, Boom has developed based on the smart contract and right from the blockchain technology, giving the experiment a higher tier of reliability.

So, if you want to learn how to invest in it, take a look at the next post.

Learn how to buy Boom, a deflationary cryptocurrency based on smart contract technology.

My name is Aline Mesquita; I'm a writer here on the blog, where I write about finance in general and other subjects. I have been working with content creation for ten years. Also, I'm post-graduated in Project Management, with expertise in SEO practices. Currently, I am studying finance, market trends, and cryptocurrencies. 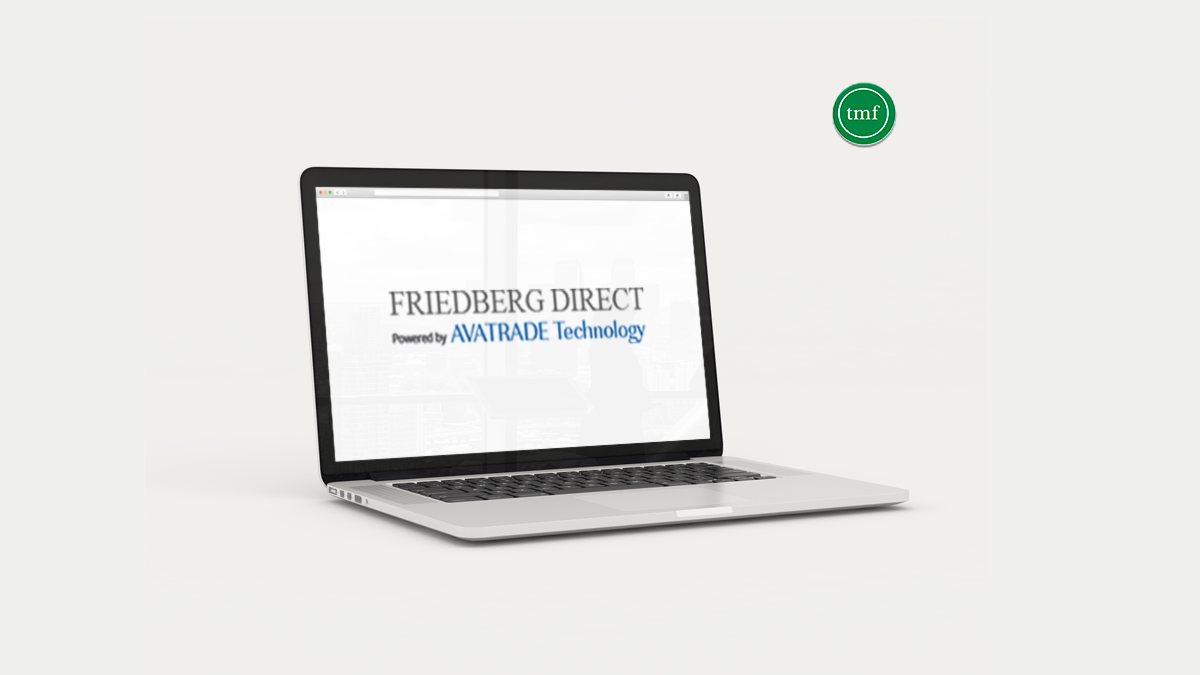 You can find more than 170 instruments to invest in with the AvaTrade platform. Read our AvaTrade review post to learn if it can be for you!

Read our Discover it® Student Cash Back review, a perfect option for students with a poor credit history, and learn more about its benefits! 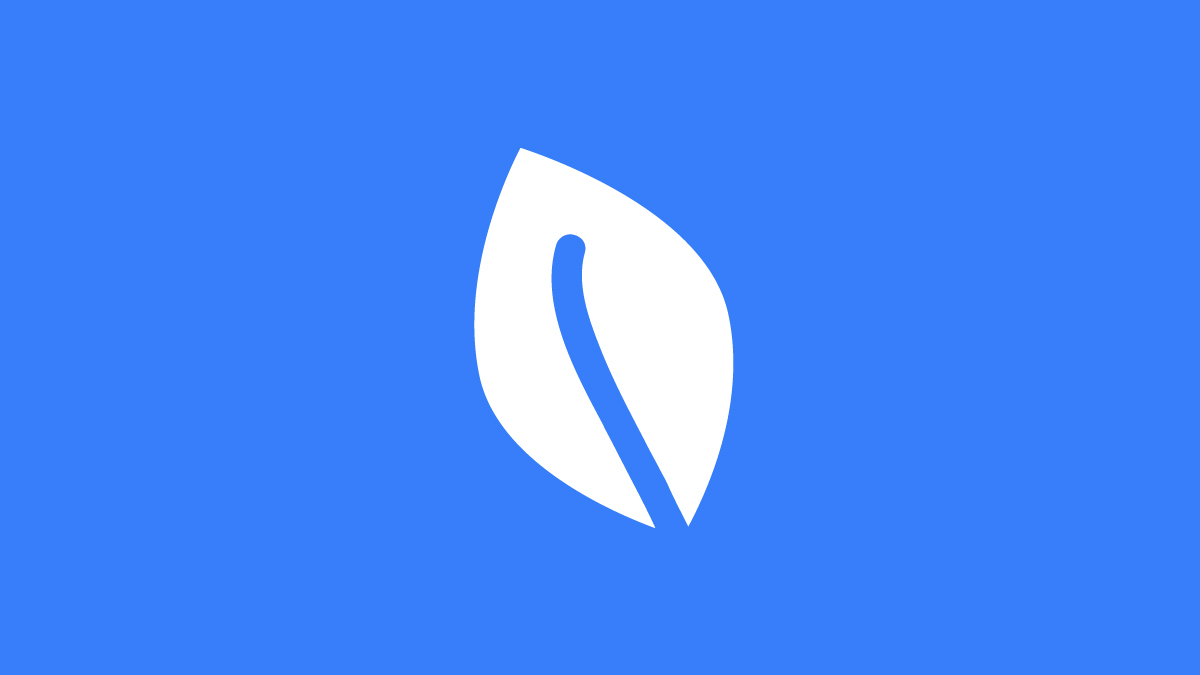 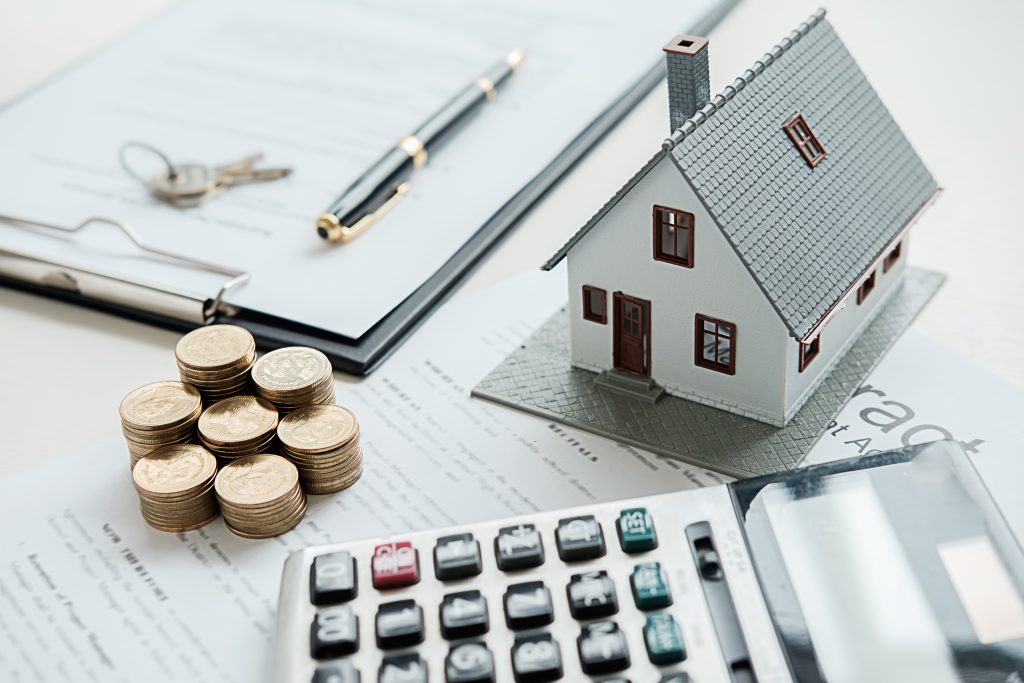 A guide on how to manage your mortgage the right way

Learning how to manage a mortgage is great for your future. You'll feel proud of yourself when you achieve your own house. If you want to make it right, please, read this content to learn some tips. 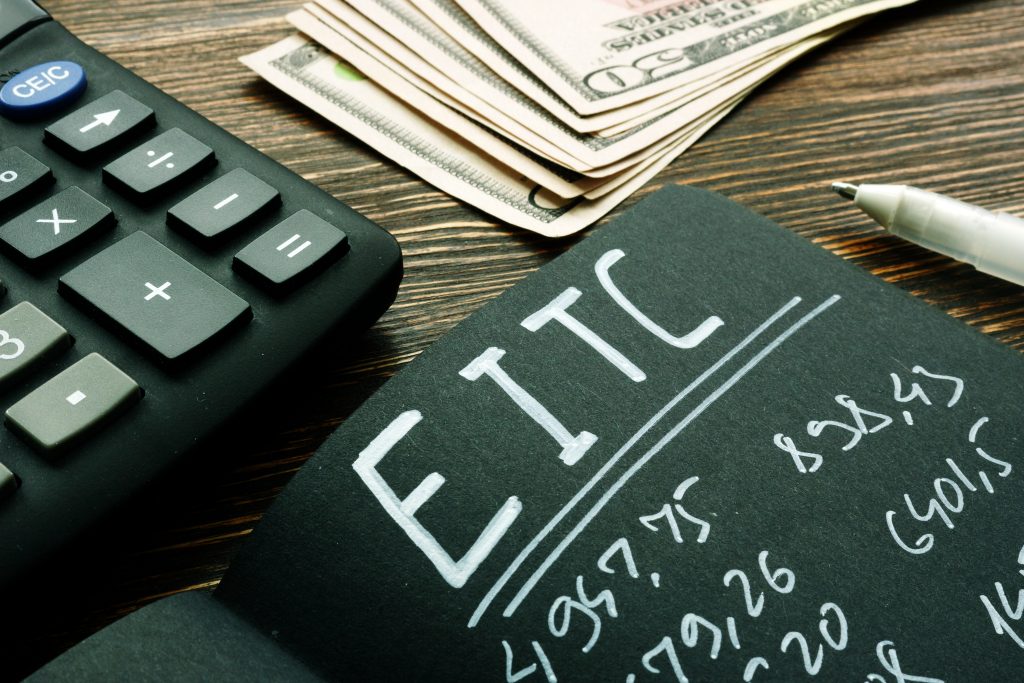 Earned Income Tax Credit (EITC): who it helps and how

Find out about the Earned Income Tax Credit, a government program that assists low wages workers. Understand the eligibility requirements and how to claim your refunds. Keep reading! 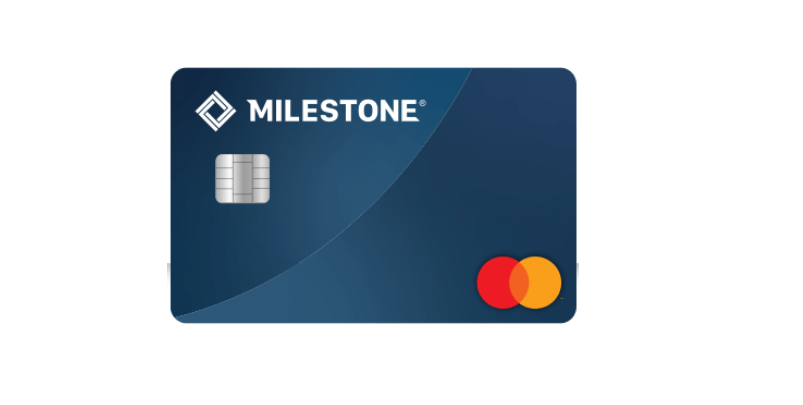 Milestone Mastercard review: the card to boost your credit?

When you're working on improving your credit score, it's important to find the right tool for the job. So is Milestone Mastercard the best option? Let's take a closer look at our review.